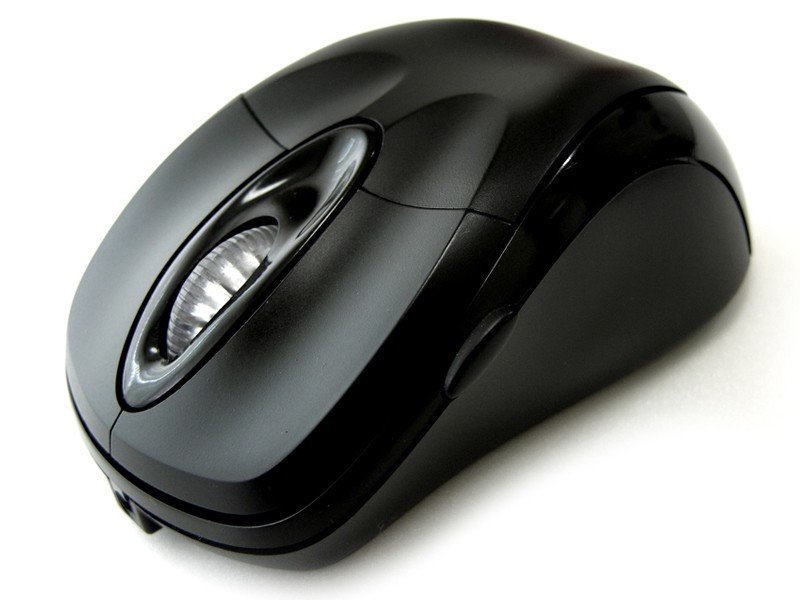 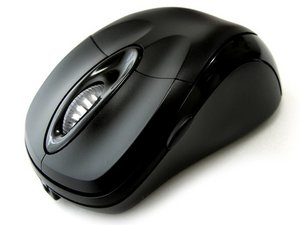 You know them, you need them, they move your cursor around. Repair information for your nest of mice.

How to Fix a Dirty Censor in a Corsair Harpoon RGB

How to Fix the Scroll Wheel of a Wired HP Mouse

How to fix jumpy scroll wheel of a computer mouse

How to fix slipping scroll wheel on the DELUX M618 mouse

A computer mouse is a computer accessory that helps users control their cursor. The hand-held pointing device operates by detecting two-dimensional motion relative to a surface. A computer mouse is a relatively simple piece of hardware that traditionally includes buttons on top, a sensor on the bottom, and a scroll wheel.

The earliest known publication to use the term “mouse” was in 1965, in Bill English’s “Computer-Aided Display Control.” Though it was Douglas Engelbart who invented the mouse, Bill English helped create the prototype in 1964. In 1973, the Xerox Alto, a personal computer, was the first to utilize a mouse. In 1984, an updated version of the Macintosh Lisa Mouse was released.

There are several types of mice. The original type was the mechanical mouse. This was made up of a ball that rolls on the surface of the desk or mouse pad. X and Y rollers grip the ball and transfer movement, spinning an optical encoding disc that has holes through which infrared light shines. Sensors gather light pulses to convert to X and Y vectors. Since the release of these original track-ball style mice, many other mice styles have been developed, including: optical and laser mice, gaming mice, inertial and gyroscopic mice, 3D mice and ergonomic mice.

Mice can come in both wired and wireless options. There is a preference for a wired mouse when it comes to gaming because there can be lag and interference issues with a wireless gaming mouse. The wireless mouse typically operates via bluetooth or the 2.4 GHz wireless frequencies used for cordless phones and Wi-Fi internet.