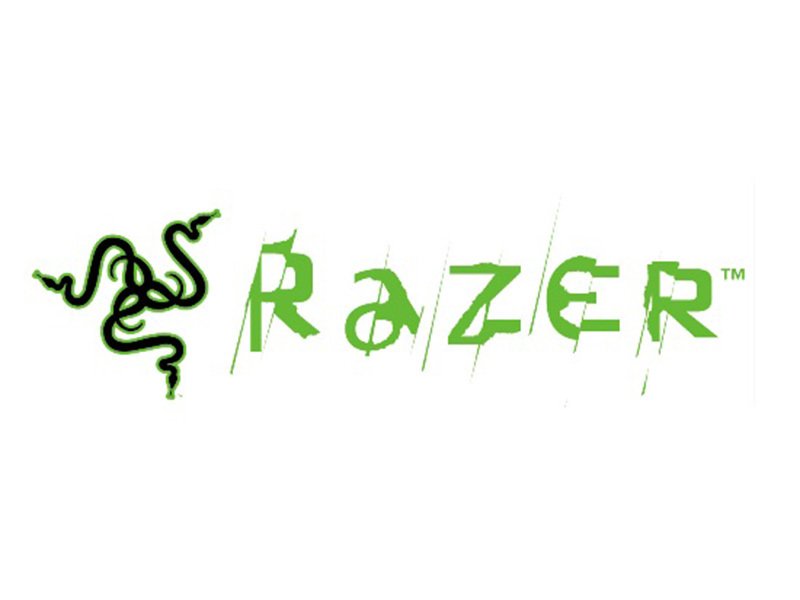 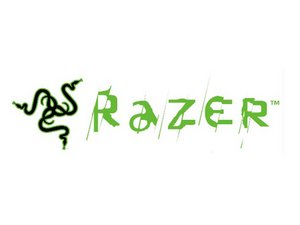 Repair guides and support for laptops produced by Razer.

Razer Laptops are gaming laptops made by Razer Inc. an international gaming hardware manufacturing company, esports and financial services provider. They are based in Irvine, CA and Singapore.

Razer laptops are geared towards gamers but are good for other creative types as well. The laptop is recognizable by the three snake logo on the laptop cover.

Razer Blades come in many configurations and the Pro version is a portable but with a big screen so it can be a desktop replacement. According to GamesRadar, Razer laptops have the GPU that is comparable to many gaming desktops as well as displays that make gaming visually appealing but they are not made for heavy processing for video rendering or encoding.